Welcome to the real Westeros 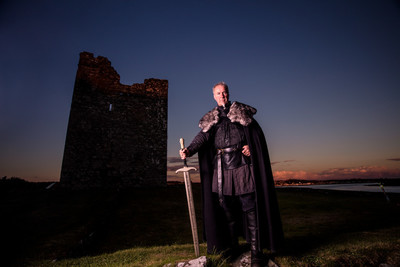 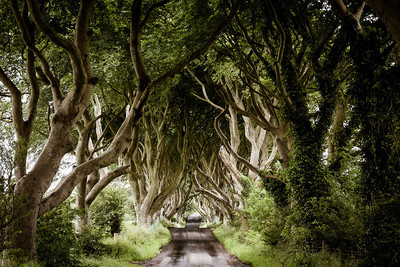 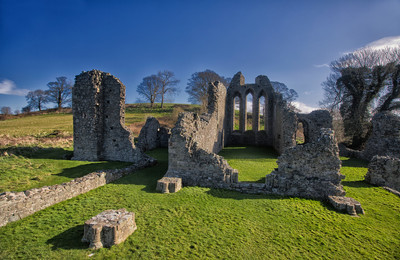 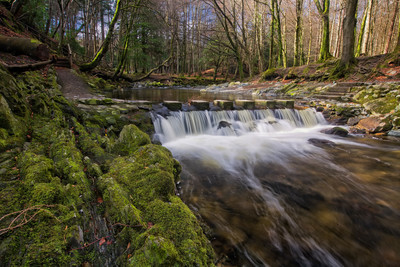 We’re willing to bet good money that there are more than a few Game of Thrones fans amongst the AppSec Community, who should be properly excited about the prospect of coming to Belfast for AppSec Europe 2017.

Winter is Coming might not seem like the best tourism slogan for a northern city like Belfast, but since the motto of the House of Stark was first uttered in season one of Game of Thrones legions of fans of the world’s biggest TV shows have visited Northern Ireland to see the fictional land of Westeros for themselves.

Produced by HBO at Titanic Studios in Belfast, the producers have stumbled upon more than 20 locations around Northern Ireland that are now synonymous with Game of Thrones. If you’ve got time to explore after the conference, here’s where to find them.

Castle Ward in Co Down has been used across several seasons, most notably its courtyard doubling as Winterfell. The 18 th century farmyard on the shore of Strangford Lough is where the Starks greeted King Robert Baratheon in season one. Castle Ward have gone all out and visitors can put on Game of Thrones themed costumes and learn archery skills from extras from the show. Audley’s Field is only five minutes away by bike or a half hour walk.

The Dark Hedges – The Kingsroad

Perhaps one of the most photographed roads in the world, the Dark Hedges is an avenue of ancient beech trees near Armoy in Co Antrim. It is known to fans of GoT as the Kingsroad, it is the placed in the second series where Arya started her journey north and disguised herself to avoid being captured. The Dark Hedges is one of a number of Game of Thrones locations in and around Northern Ireland’s scenic north coast.

The ruined medieval castle and its turreted ruins on a high cliff above the crashing waves has been the inspiration for many a writer. Just outside Portballintrae and only a few miles from the Giant’s Causeway, Game of Thrones fans will know it as the House of Greyjoy. Even without the CGI that’s added in the show, it remains an impressive site.

The remains of a 12 th century Cistercian abbey was the location when Robb Stark’s men rallied to him and named him King of the North after the Battle of the Whispering Wood. As well as being the camp for the Houses of the North and the Riverlands, there’s also an amazing view over the River Quoile and Downpatrick.

Several locations in Tollymore Forest Park in Co Down have been used in the show. It was the the place where the Starks discover Direwolves at the very beginning of season one, episode one. It’s been the place where Theon was hunted, where the White Walkers began their march into the realms of men and where a Night’s Watch deserter rides into a circle of bodies. It’s also a beautiful forest park.

Ballintoy is a fishing village that has been used to double for many of the Iron Island’s landmarks. Balintoy Bay is used as Lordsport Harbour is season two and its nearby beach has also been used for several scenes as Pyke.

If finding all of these locations is too daunting to do on your own there are a number of companies now offering Game of Thrones tours. 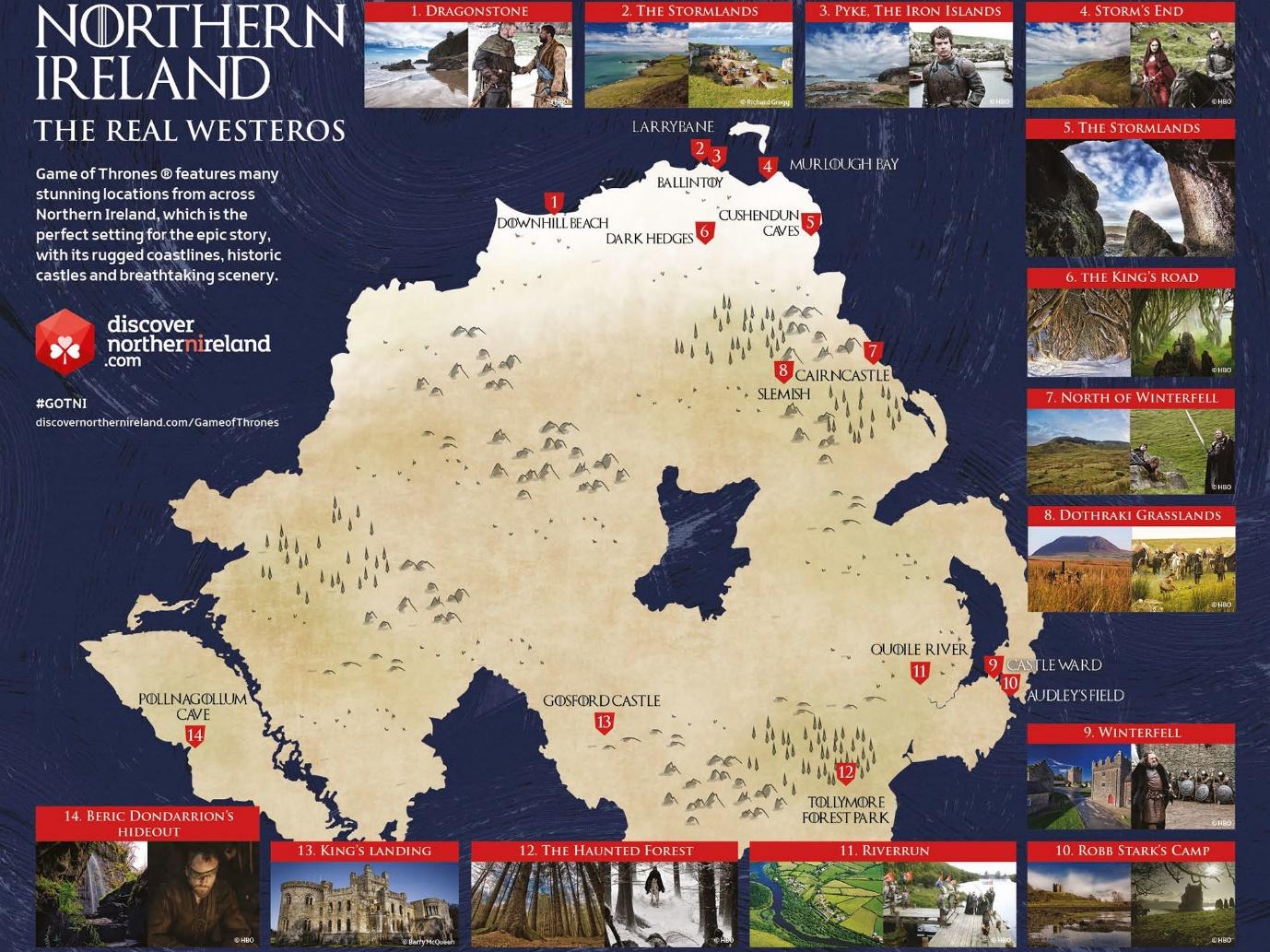 Information can be found here:

ALL IMAGES COURTESY OF TOURISM NI