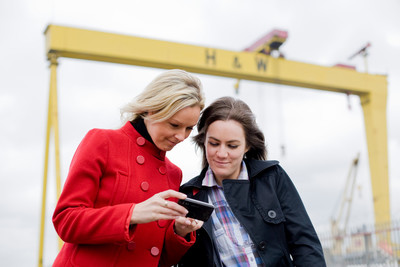 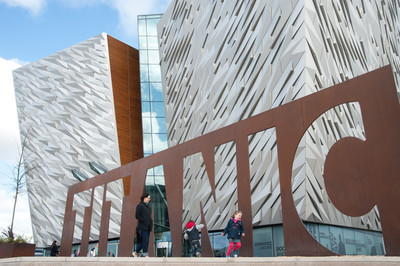 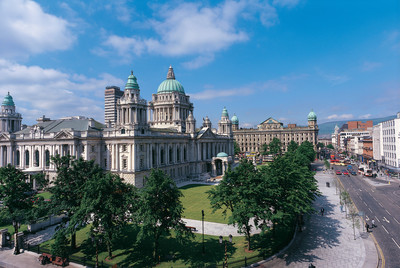 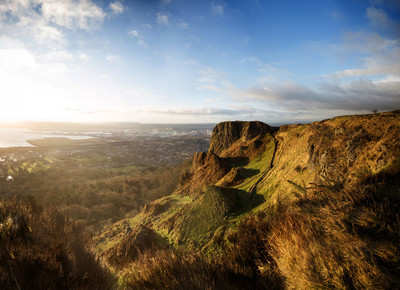 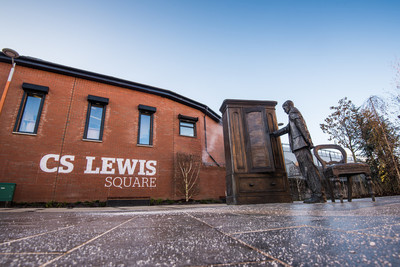 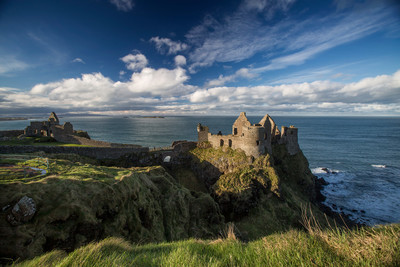 When you come to Belfast for AppSec Europe 2017 you should try to take an extra day or two to see what Northern Ireland has to offer.

It’s a relatively compact country and easy to get around, with a trip to the north coast and the internationally famous Unesco world heritage site The Giant’s Causeway only a 90 minute drive from the city centre.

Even for those who won’t have time to get beyond Belfast there is lots to see and do. Here’s a quick guide to some of the must see attractions.

The big one in Northern Ireland tourism terms, the Giant’s Causeway is a must for anyone who has a day to spare. Located on the island’s craggy and spectacular north coast, it can be accessed by car or as part of a tour. If you’re driving, park at the nearby Causeway Hotel and go in for lunch or a coffee to avoid paying the high parking charges. The Causeway itself is free to visit.

Part of AppSec Europe 2017 will take place at Titanic Belfast, the purpose built tourist attraction which tells the story of the doomed RMS Titanic and Belfast’s days as the shipbuilding capital of Europe. A fantastic interactive experience, Titanic Belfast takes a good few hours to do properly but for anyone with an interest in history is well worth a visit. There’s no Kate and Leo but plenty to keep your attention and the slipways give a real sense of the scale of the unfortunate ship.

Just across the road from Titanic Belfast are the famous Harland & Wolff cranes, affectionately known as Samson & Goliath. You can get good views from them from several places in Titanic Belfast, though behind the T13 extreme sports shed is one of the best spots for those looking for the perfect photo.

The east side of Belfast was home to some of the city’s most famous sons including the author CS Lewis, whose Narnia books are celebrated at CS Lewis square at the intersection of the Newtownards Road and Holywood Road. Metals sculptures of Aslan and the White Queen have recently been added to the statue of the Wardrobe which sits in front of the Holywood Arches library. A little further up the road is Cyprus Avenue, made famous by Van Morrison as the well to do street in a song of the same name. Back the other way towards the city at the lower end of the Newtownards Road are several murals harking back to Northern Ireland’s more troubled past.

For the walkers among you, one of the most spectacular views of Belfast is to be found from Cave Hill on the north side of the city. Accessed from Belfast Castle the walk to the peak of Cave Hill takes 2-3 hours round trip and can be blustery, but the panoramic view over Belfast Lough and down the coast makes the hike well worth it.

In the city centre your first stop should be Belfast City Hall. A symbol of Victorian opulence from a time when Belfast’s economy was booming thanks to shipbuilding, linen and ropemaking, the city hall is a grand focal point for any walk around central Belfast. Tourists can go into the main entrance hall of the building and guided tours are also available, but if nothing else it is certainly worth a look from the outside.

Tucked away opposite the entrance to City Hall on the corner of Donegall Square is the Linen Hall Library, an oasis of calm in the bustling city centre. With huge amounts of historical documents, it’s a great place for anyone who wants to research any long lost Irish heritage, and also has a decent coffee shop if you just want a bit of peace.

ALL IMAGES COURTESY OF TOURISM NI